Take our FREE scientific & confidential online Money Personality Assessment, and then hand the mouse to your spouse to find out theirs. Most of us assume our spouse thinks about money the way we do, but often opposites attract. But don’t despair, the more you learn about your Money Personalities the sooner you’ll see eye-to-eye on your day-to-day spending.

Are you a Risk Taker? Are you married to one? 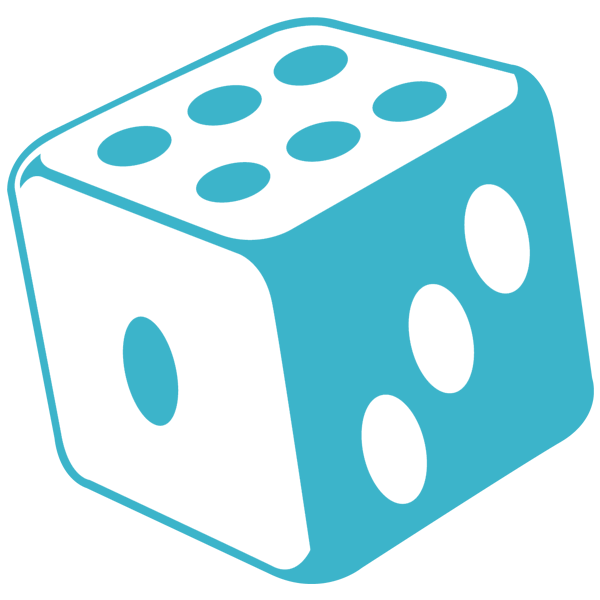 For Risk Takers, the thrill of a money challenge isn’t the possibility for a huge payout, it comes from taking the risk in the first place.  Even if they never hit it big, Risk Takers never give up on following that rush they get from trying out a new idea, even if it costs them everything. It’s just how they’re wired. You’re a Risk Taker if you:

There are also challenges to this Money Personality. If you’re a Risk Taker, you need to be aware that you can be:

A Risk Taker can be a great partner because they are always thinking about the future and finding ways to make it better financially. The challenge for the Risk Taker is to keep their partner involved in financial decisions and be willing to say “no” to a deal.

Is your Primary or Secondary Money Personality a Risk Taker? Let us know in the comments! 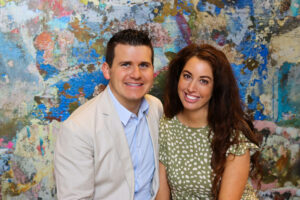 Money Huddle Tip: If one of you is a Spender, take some time to talk about the impact this Money Personality has on your relationship. What are the strengths the Spender brings? What are some of the challenges?